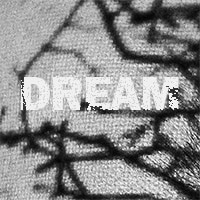 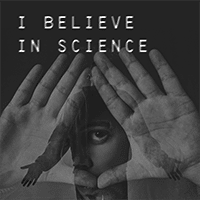 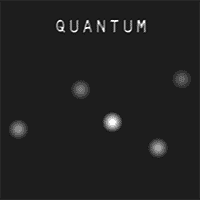 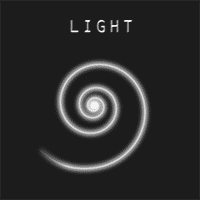 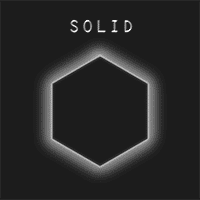 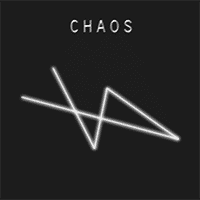 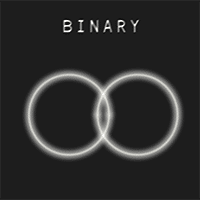 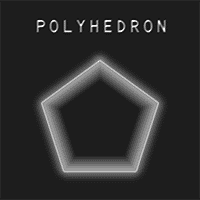 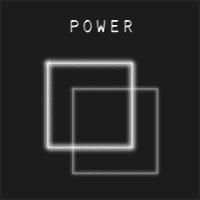 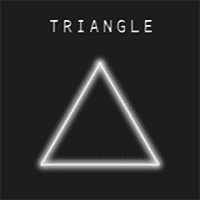 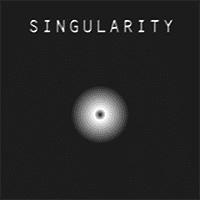 Send your track for consideration via Submithub or Groover 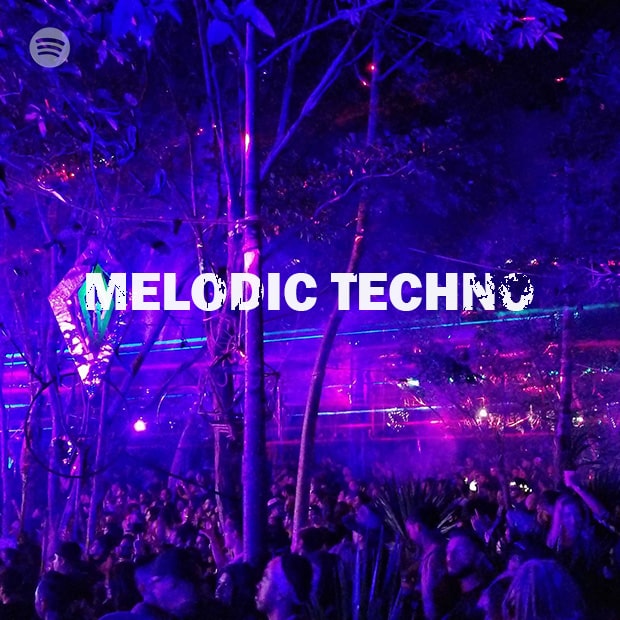 A constantly evolving playlist of what I consider to be the best Melodic Techno tracks. Great for parties, workouts, driving, videogames, chilling, the beach and more… 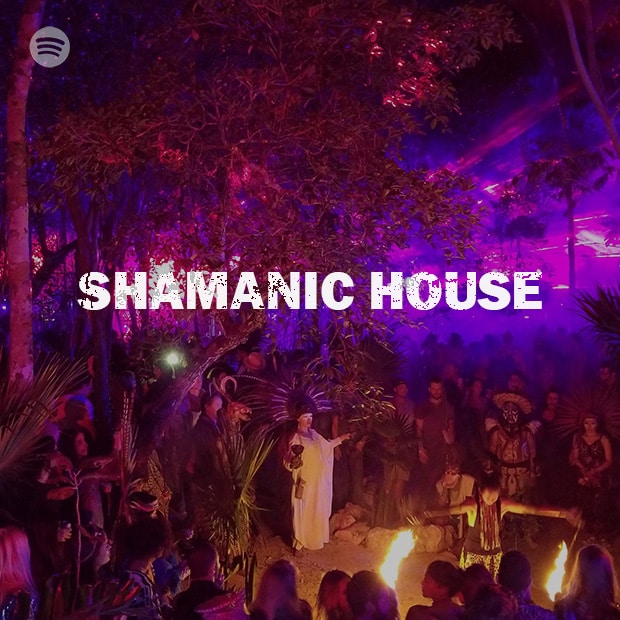 Organic House & Melodic Techno with a mystical feel that will transport you to a place of joy, energy and relaxation with a punch. Great playlist for chilling with friends, the beach, long walks, working or just relaxing by yourself. 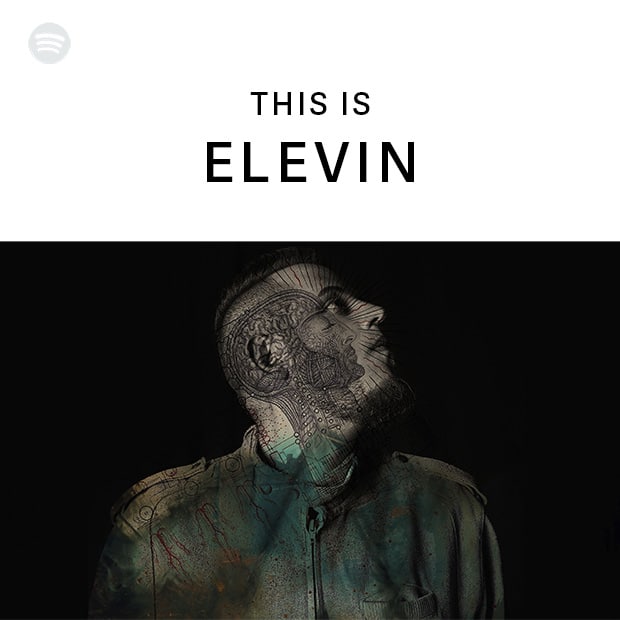 All of ELEVIN’s tracks in one playlist. 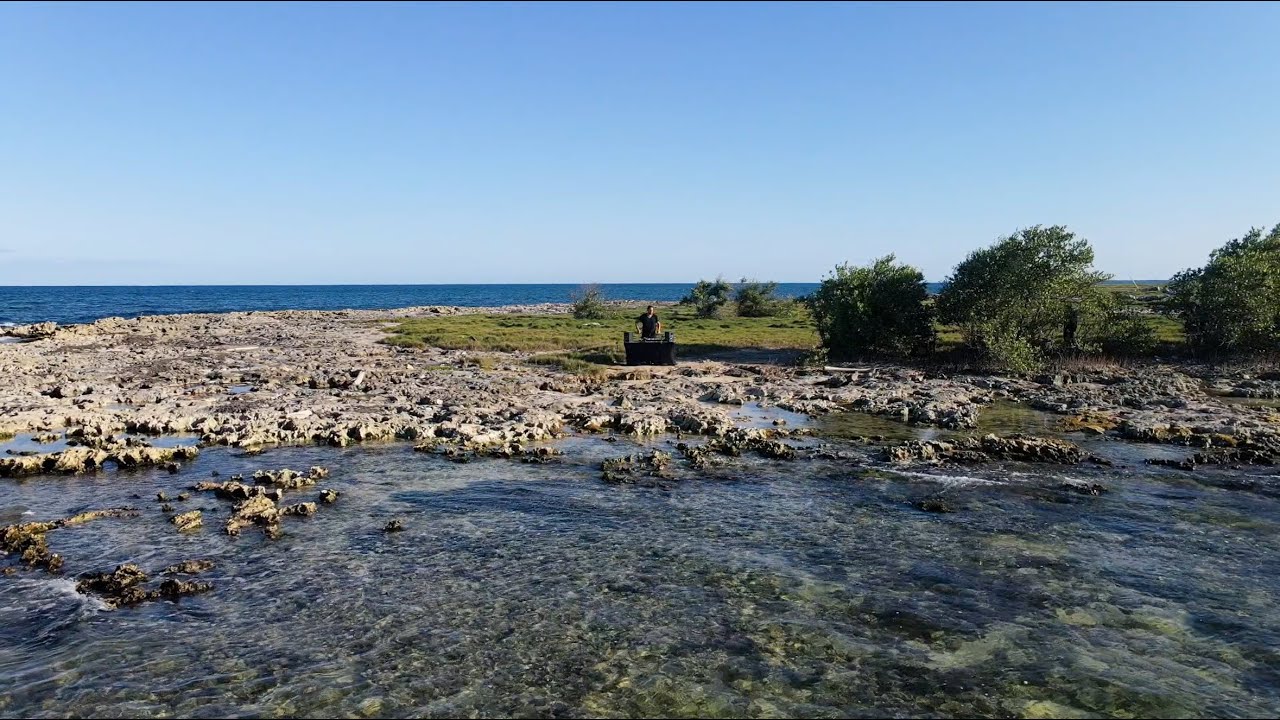 ELEVIN is a fully independent professional musician, producer, DJ and playlist curator. His music is a mystical and mysterious experience that reflects the geometry of existence through sound.

He is based in the USA and was born in Mexico from Brazilian and Guatemalan parents. He spent decades traveling between Mexico City, Rio de Janeiro, New York and Miami creating the perfect environment for him to develop a rich cultural and musical appreciation.

ELEVIN’s music is inspired by Melodic Techno, Organic House, Progressive House and PsyTrance. Some of his favorite artists currently are Stephan Bodzin, Tale of Us, Mind Against and Recondite.

As a performer, ELEVIN has decades of experience as a musician and DJ. He started his path through music with classic piano at age 8, followed by guitar and other string instruments at age 13. At age 17 he recorded his first album as the lead singer and rythm guitarist for a rock band, followed by a solo album at age 19. Around this time, ELEVIN shifted his focus towards electronic music, becoming a DJ with special interest in House and Psy Trance. He received formal education in music production at age 25. His musical taste evolved progressively towards Melodic Techno and Organic House.

In 2018 ELEVIN decided to apply all the lessons learned from his hard path as a musician to produce the highest quality Melodic Techno and worked for two years to prepare for his first release. He was positively surprised by the large approval and support received from listeners worldwide. He released 9 singles in 2020 and his first album “I believe in science” in 2021, achieving over 1M streams in less than a year in Spotify, SoundCloud, YouTube and other platforms.

ELEVIN is also a playlist curator at SubmitHub and Groover. He supports thousands of rising talents every year by providing feedback and including the tracks he loves in his playlists and DJ sets.

His productions stand out because of their superior quality paired with compositions inspired by his perception of the underlying structure of the universe. ELEVIN makes music with a soul.

I make music that makes me feel. I work hard to create experiences that go beyond the mundane. I try my best to portray my perception of the universe through music and want to thank you in advance for allowing me to share it with you.


Thank you for listening, 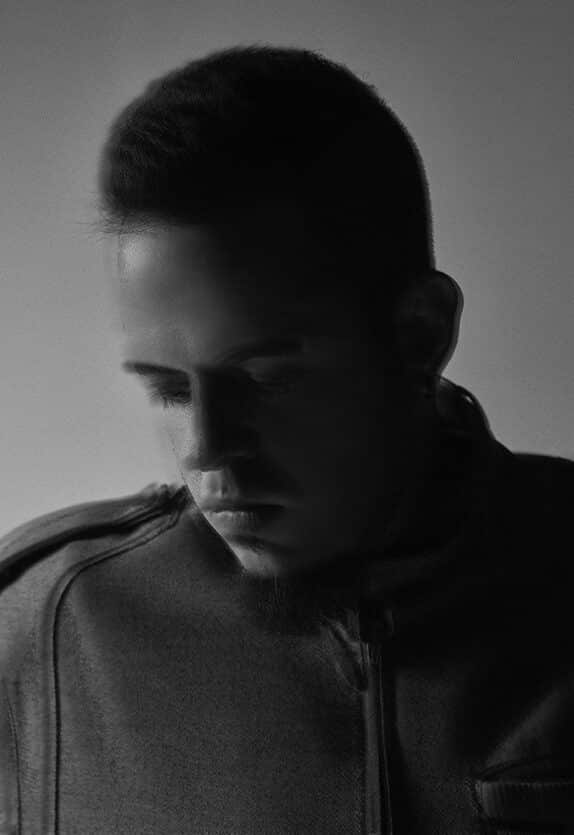